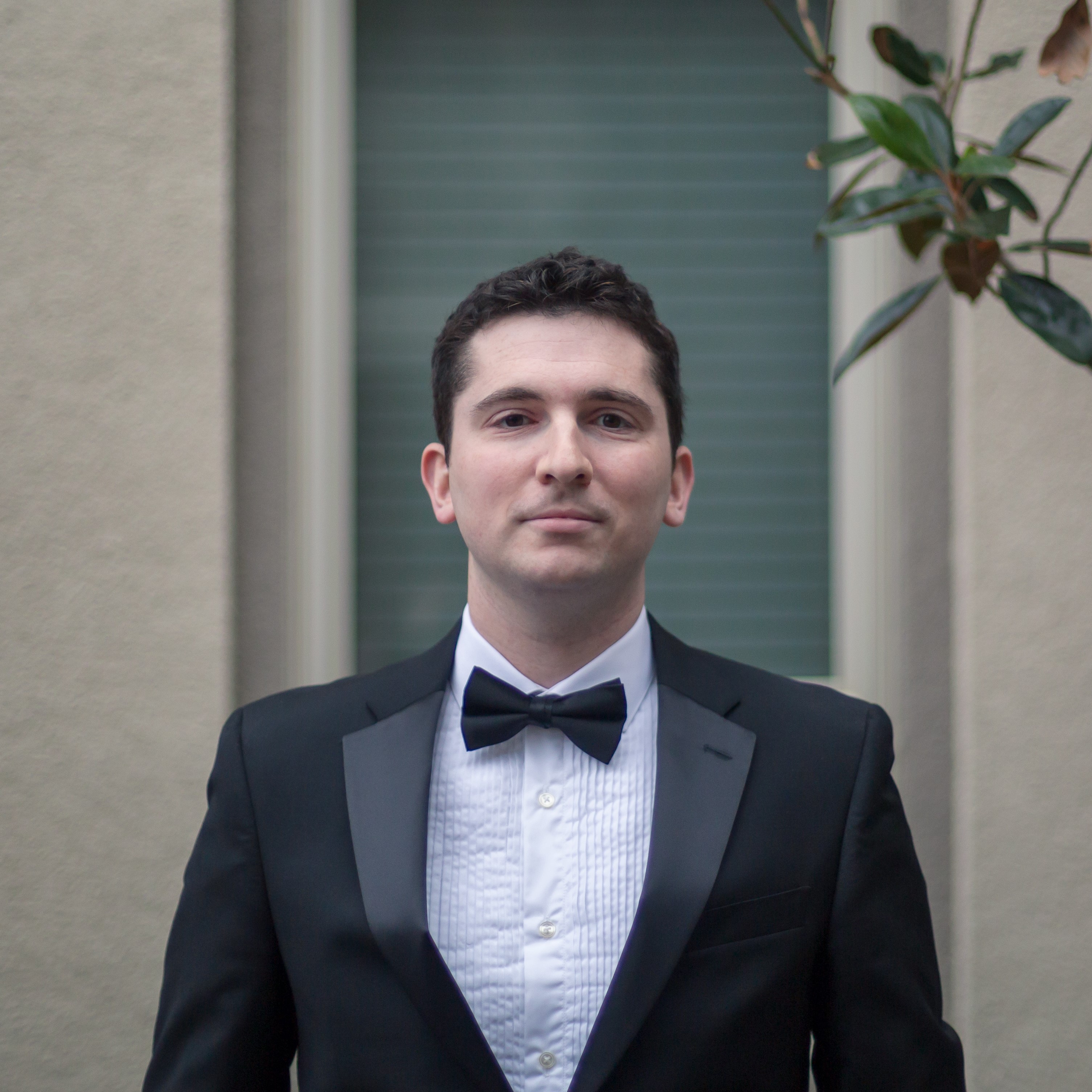 Pianist, vocal coach, and conductor, Brendon Shapiro, is quickly garnering a reputation from coast to coast as a champion of new music and opera of the 20th and 21st centuries. He is a recent alumnus of LA Opera's Young Artist Program where he performed with such artists as Renée Fleming and Susan Graham and played a key role in the musical preparation for the world premiere of Matthew Aucoin's Eurydice, along with productions of La Traviata, El gato montés, La Clemenza di Tito, The Light in the Piazza, and Satyagraha. He was an Emerging Artist with Boston Lyric Opera where he has served as pianist and coach for Pagliacci and The Rape of Lucretia, and will return this year for Madama Butterfly. He was a part of the creative team that recently brought the legendary "Drive-In" Tosca to life at the Phoenicia International Festival of the Voice, and looks forward to conducting the first fully-staged production of Omar Najmi's En la ardiente oscuridad there next summer. 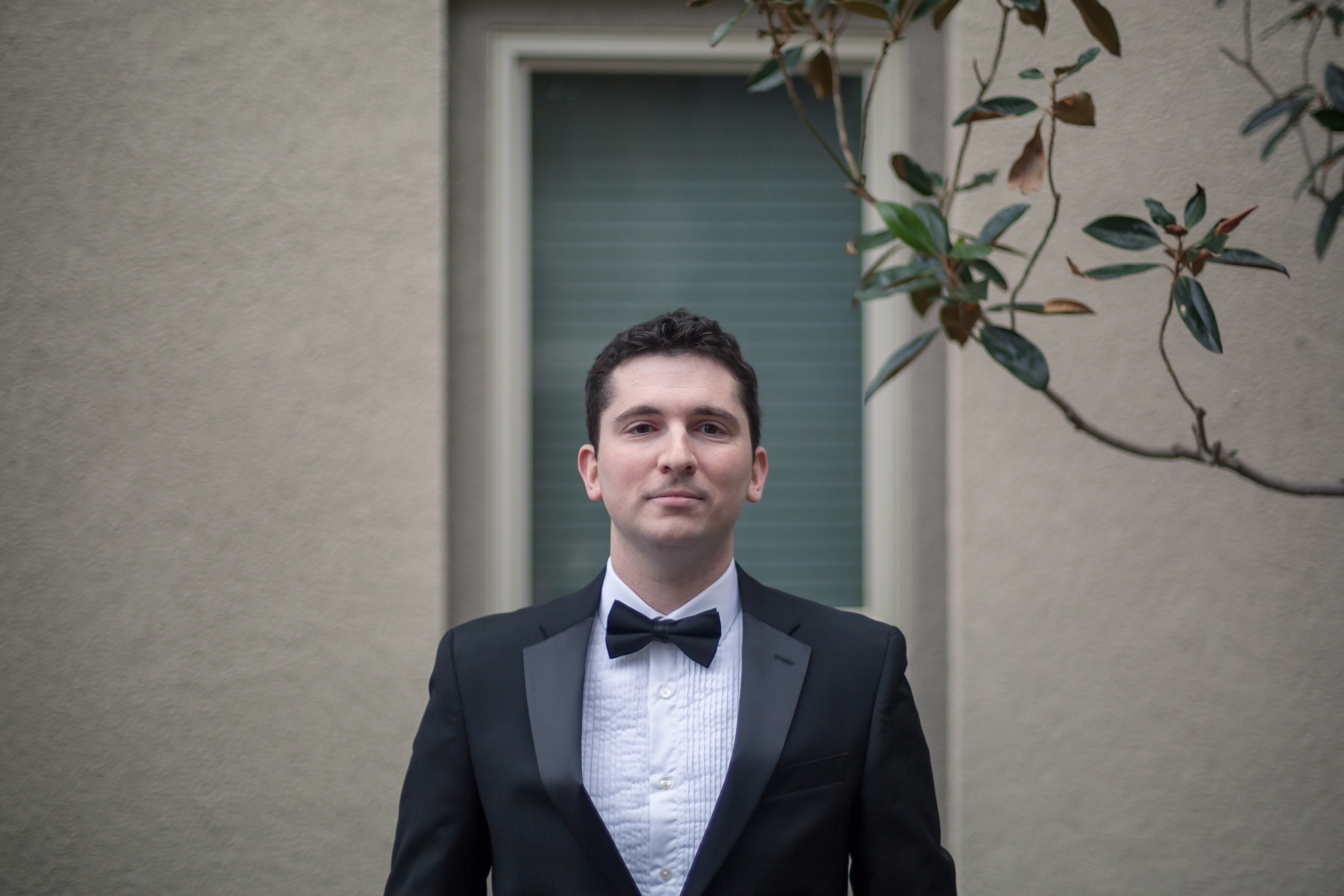 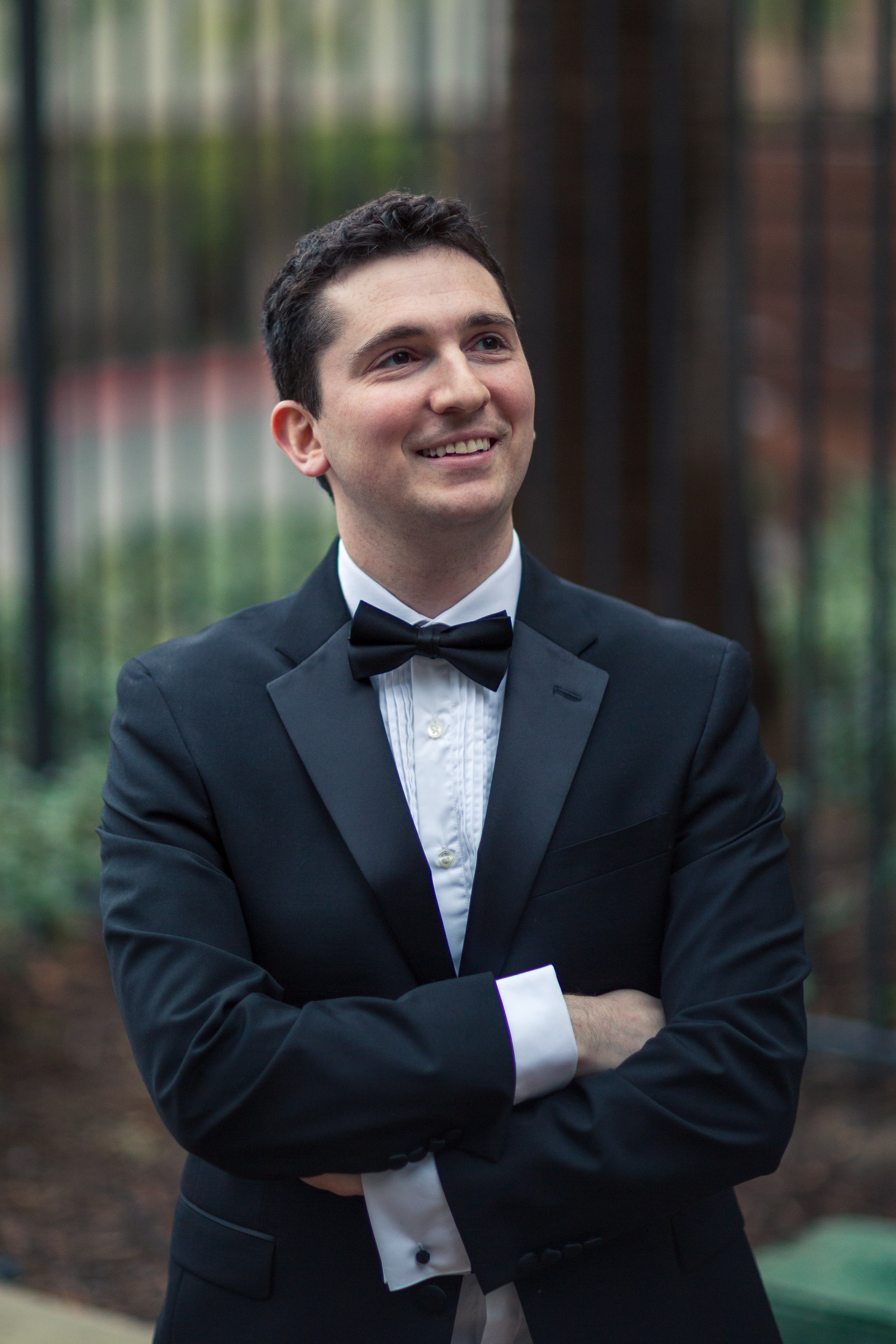 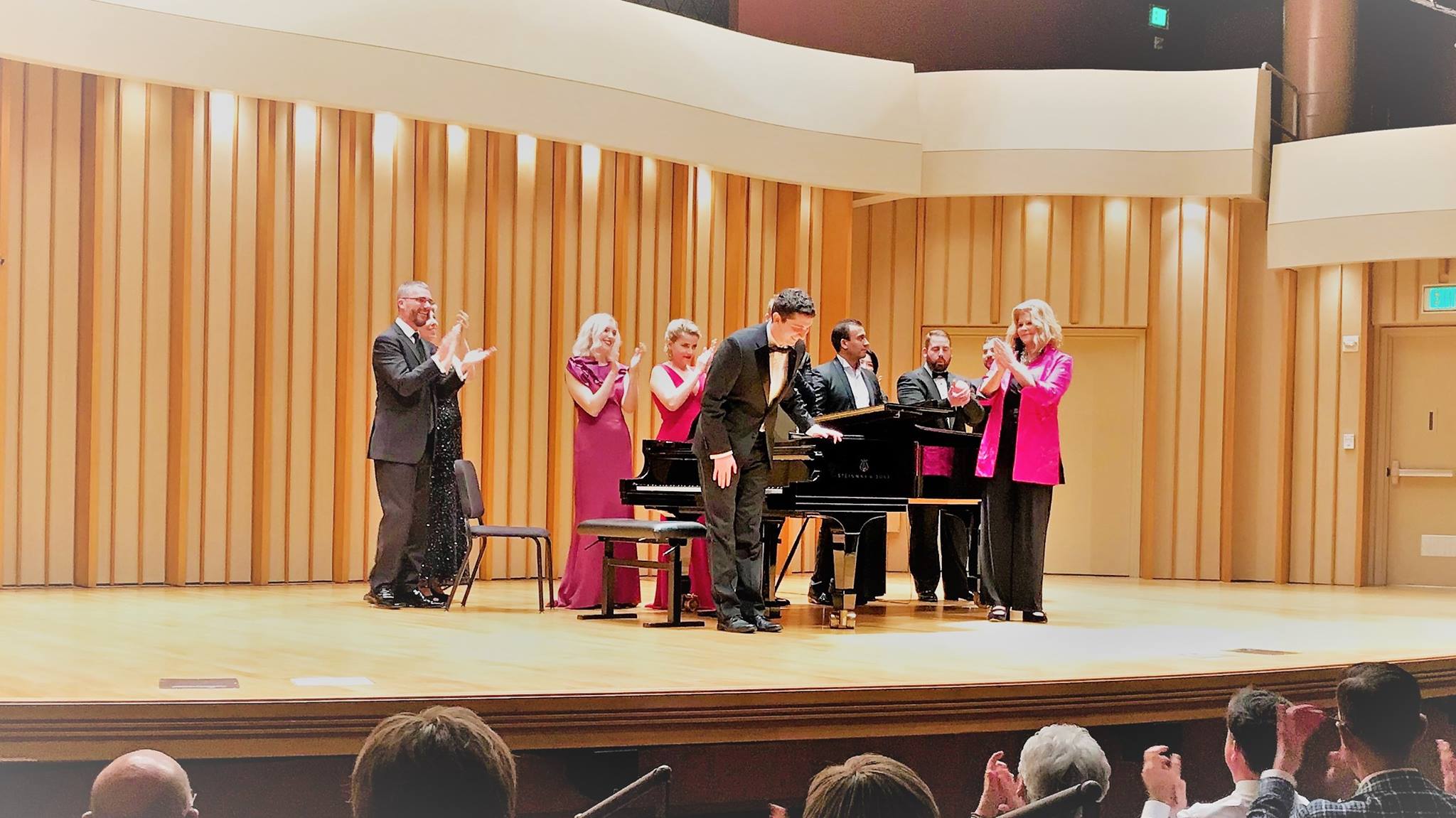 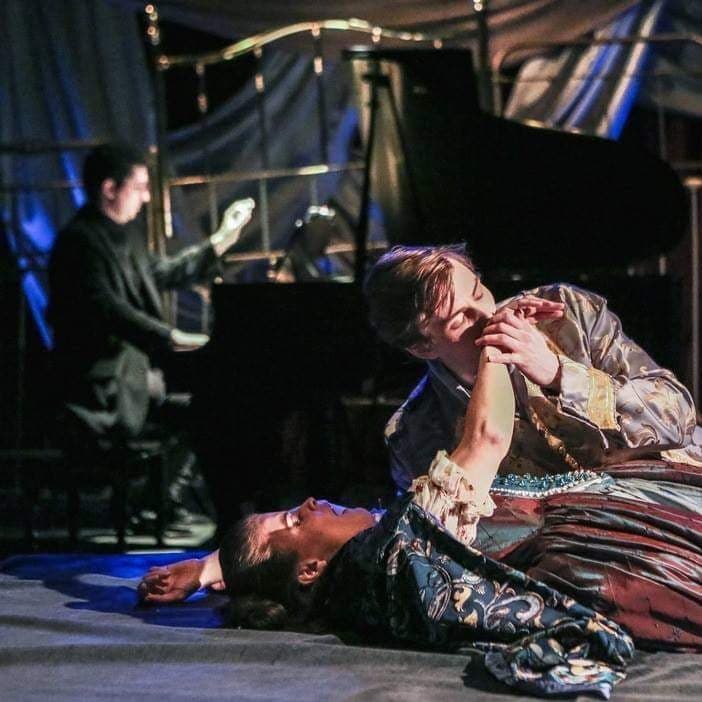 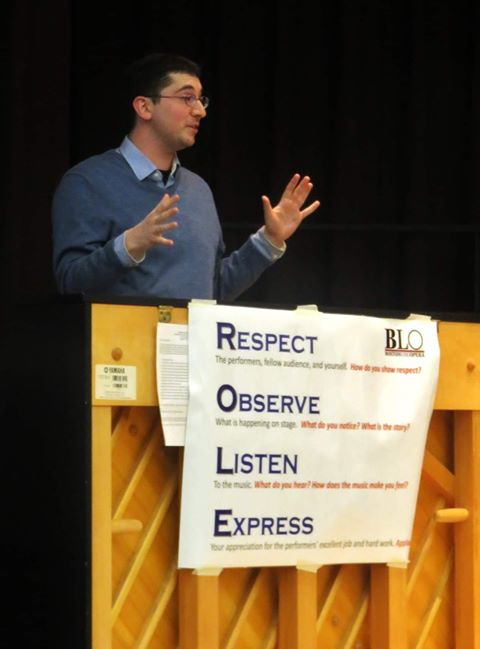 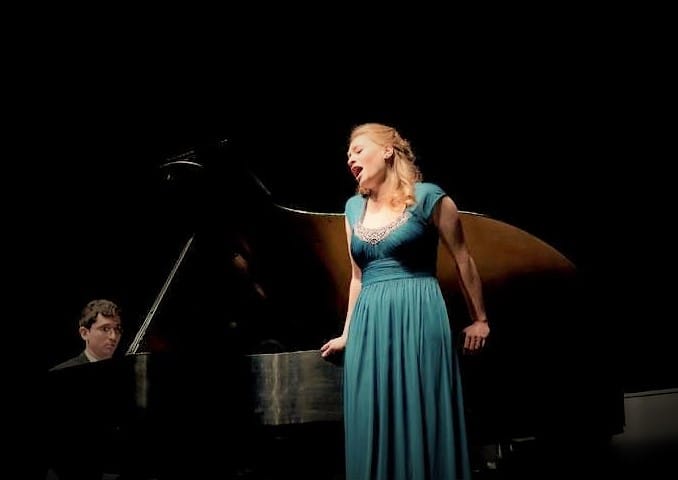 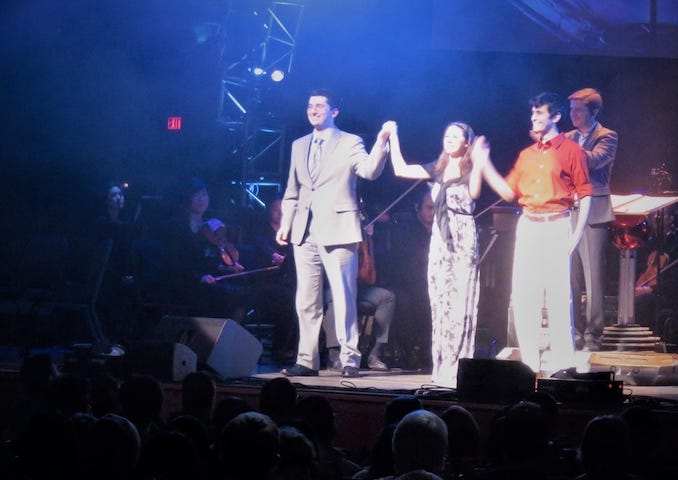 "Through Time And Space: Battle for the Ages" - arranged by Laura Intravia